Click HERE to apply promo to your Amazon cart now:

No Stearates or Fillers 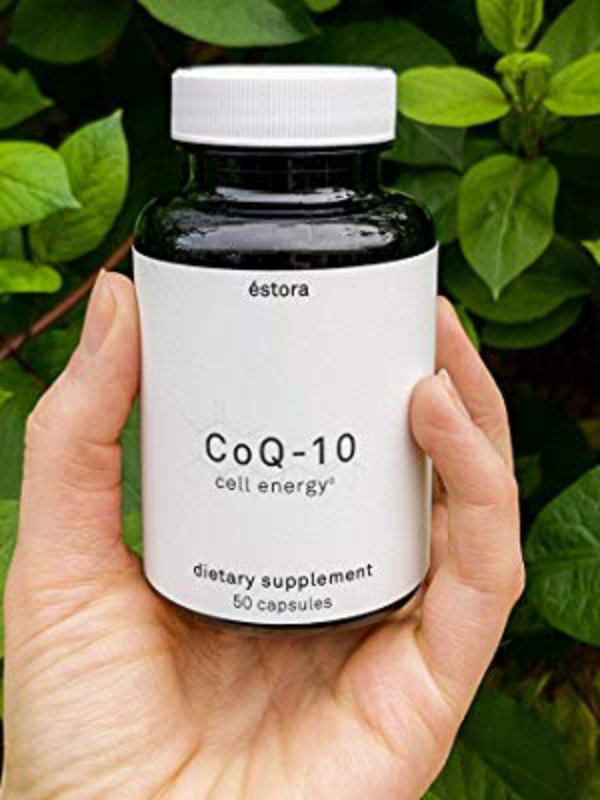 Éstora CoQ-10 is live-sourced, fermented for high bioavailability, and the preferred trans isomeric form of Ubiquinone CoQ-10. The natural trans-isomer of CoQ-10 is identical to the CoQ-10 produced by all cells in the body. Our product has been tested to bring you the purest supplement that we can provide.

Aging is a part of life, so give your body the nutrients it needs to age healthily and stay strong. CoQ-10, or ubiquinone, is a natural substance that fights oxidative stress, prevents tissue damage, and increases cellular repair. Naturally sustain and restore energy on a cellular level to get you through your day.

•Slows the Effects of Aging 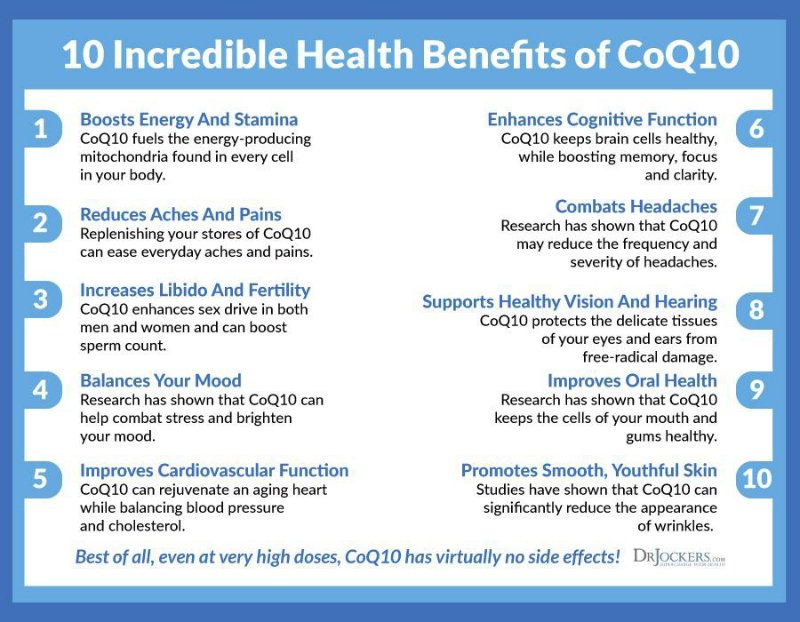 Coenzyme Q10 supplementation before and during pregnancy reduces the risk of pre-eclampsia. ... METHODS: Women at increased risk of pre-eclampsia were enrolled in a randomized, double-blind, placebo-controlled trial. Women were assigned to receive 200 mg of CoQ10 or placebo daily from 20 weeks of pregnancy until delivery

Researchers found that those who supplemented with 60 mg of CoQ10 three times a day, in addition to 150 mg of clomiphine-citrate, had more egg follicles, greater endometrial thickness, and experienced higher rates of ovulation (65.9% vs. 15.5%) than those in the control group. Even more exciting was that women in the CoQ10 plus clomiphine group had higher pregnancy rates (37.3% vs. 6.0%) than those taking only clomiphine.

A 2016 randomized controlled trial evaluated the effects of CoQ10 on glucose (sugar) metabolism and lipid (fat) profiles in 60 women with PCOS.

In this study, patients took either 100 mg of CoQ10 or a placebo daily for 12 weeks. Researchers measured markers of insulin metabolism and blood lipid levels at the beginning and end of the study.

The CoQ10 group had a significant decrease in fasting blood sugar and insulin levels. They also experienced decreases in total cholesterol and LDL (“bad cholesterol”) levels

Supplementing with 200–300 mg per day of CoQ10 has been shown to improve sperm concentration, density and motility in men with infertility

There’s a connection between CoQ10 and male fertility, too.

There are a number of factors that contribute to male infertility. Perhaps one of the most damaging can be the presence of free radicals. In fact, roughly 30-80% of infertile males have high levels of free radicals in their semen.

It takes approximately three months for fully mature sperm to form. During that time, free radicals can cause damage to the sperm by attacking and destroying the membrane that surrounds sperm cells. They can also severely damage DNA, causing errors in the genetic information carried by the sperm.

CoQ10 is a powerful antioxidant. Antioxidants like CoQ10 work by protecting cells from damaging oxidative reactions caused by free radicals.

Ovulation is an energy-intense process. A woman’s eggs (oocytes) are cells, and the mitochondria are responsible for energy production within the cell. Therefore, the human egg contains more mitochondria than any other cell

CoQ10 plays a crucial role in energy production inside the mitochondria.

As people age, production of CoQ10 decreases. Therefore, an older woman’s eggs are less efficient at producing energy. CoQ10 levels are highest during the first 20 years of life, after which, they begin to decline.

As noted in this study in Fertility and Sterility,mitochondrial nutrients such as CoQ10 can increase energy production. In turn, this may have a positive impact on pregnancy outcomes in women over 35.

Other studieshave supported the conclusion that CoQ10 supplementation in women of advanced maternal age may improve pregnancy success rates.

Therefore, there has only been one human study looking at CoQ10 supplementation for female fertility. This 2014 study administered 600 mg of CoQ10 in women (age 35-43) undergoing IVF. While it was underpowered (meaning not enough women enrolled for the results to be statistically significant), the results were promising.

The rate of aneuploidy (the presence of an abnormal number of chromosomes in a cell) was 46.5% in the CoQ10 group compared to 62.8% in the control group. Aneuploidy is a common cause of miscarriage, and conditions such as Down’s Syndrome.

CoQ10 is not safe for everyone. If you take blood pressure medications or blood thinners or suffer from diabetes, speak with your doctor before taking CoQ10 to see whether it is safe for you.

Click HERE to apply promo to your Amazon cart now:

Enroll NOW to get 50% off + GET 1 FREE! |The WombSister Childbirth Education Program